I am very happy to announce two imminent events:


The first is a research seminar tomorrow, which looks fascinating and is free and open to all: 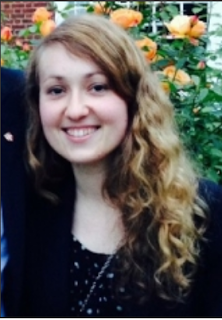 When Translation Multiples Tell Their Own Story

Kasia Szymanska is a Junior Research Fellow in Modern Languages at Oxford University, where she is a member of the committee of the Comparative Criticism and Translation Research Centre.  Her research lies in literary translation thought, experimental translations, and multilingual poetics - especially with reference to the East European context.  She was awarded the 2015 EST Translation Prize and is currently serving as one of the judges of the 2018 Oxford-Weidenfeld Translation Prize.

The second event is an ultra-rare 35mm film screening on Sunday 22 April:

Treasures from the Turin Film Museum

The silent period was a golden era for Italian cinema, with pioneer directors like Giovanni Pastrone, whose 1914 epic Cabiria influenced filmmakers such as D.W. Griffith. Historical epics were particularly popular. This event features five restored films from the collections of the Turin Film Museum, all with a classical theme. They include Pastrone’s Fall of Troy (1911) and The Last Days of Pompeii (1910), from the novel by Edward Bulwer-Lytton, which was the first Italian historical epic. The programme also includes Hero and Leander and Dido Abandoned from 1910; and Judas from 1911.

Followed by a Q&A featuring Stella Dagna from the Turin Film Museum, Professor Maria Wyke from UCL, Dr Pantelis Michelakis from the University of Bristol, and our distinguished accompanist Mr Stephen Horne.

The event is generously supported by a grant from the Institute for Greece, Rome and the Classical Tradition at the University of Bristol. Organised in partnership with South West Silents. 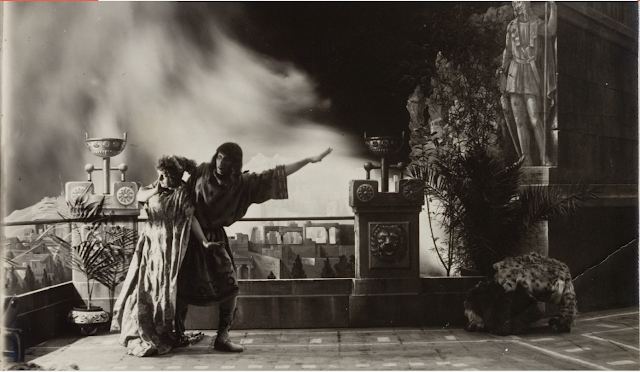