Theatre in translation in Bristol, autumn 2014

I noticed a poster for the Theatre Royal in Bath the other day announcing a positive plethora of plays in translation coming to the theatre this autumn.

One Man, Two Guvnors, an adaptation of Carlo Goldoni's 1743 play Il servo di due padroni, and adapted by Richard Bean, runs 8-20 September. Richard Bean is also the adapter of The Hypochondriac, from Molière's Malade Imaginaire, which opens 8 October. 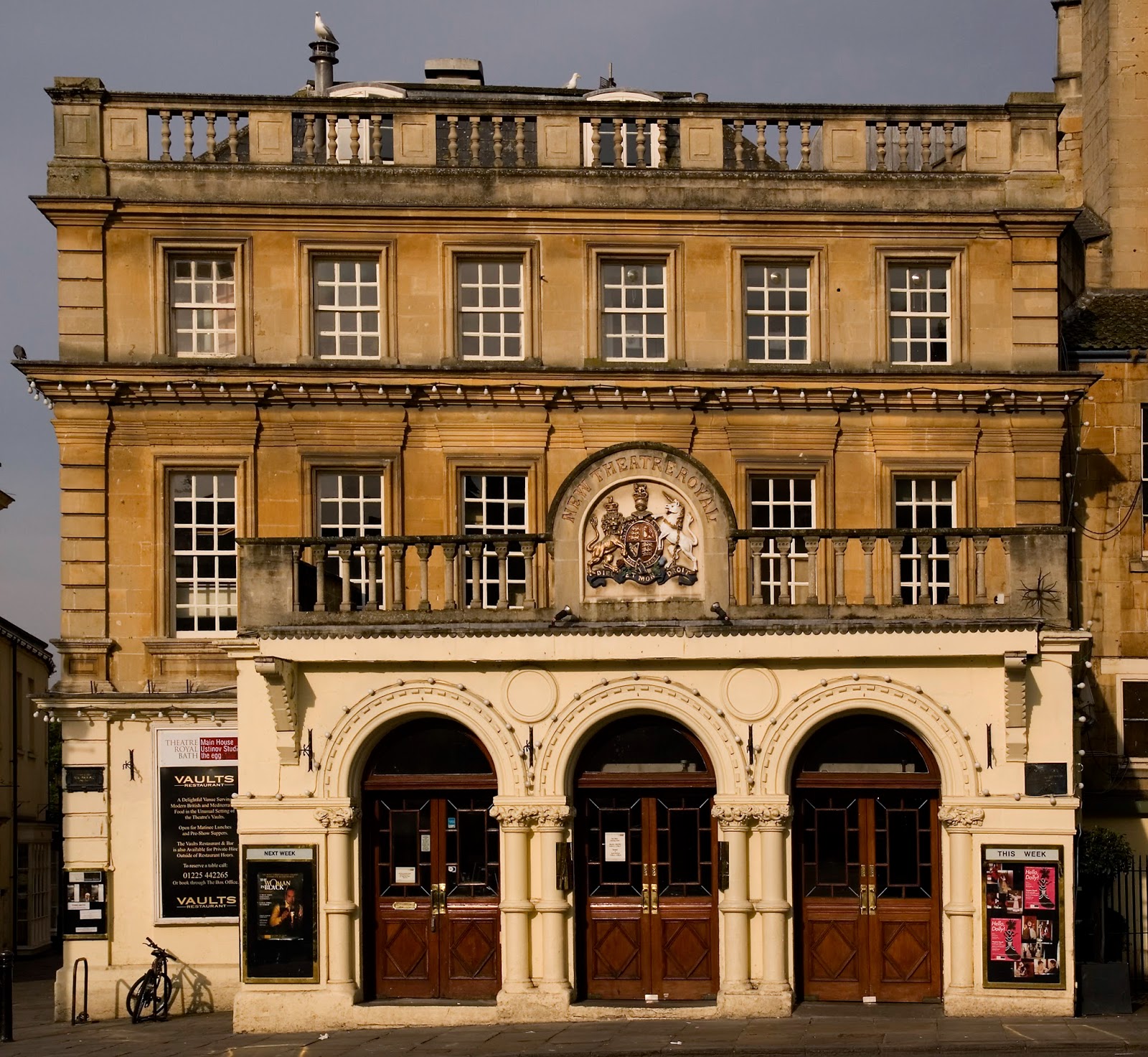 The Ustinov Studio is putting on a season of black comedies: Dürrenmatt's Play Strindberg (which is in turn an adaptation of Strindberg's Dödsdansen), in a new translation by Alistair Beaton (11 September-11 October); The Father, a version of Le Père by Florian Zeller, which won a bunch of Molière awards in France this year, translated by Christopher Hampton (16 October-15 November); and Exit the King, a new translation by Jeremy Sams of Eugène Ionesco's Le roi se meurt (20 November-20 December).

Closer to home, the Tobacco Factory Theatres are putting on Strawberry and Chocolate. The production is oddly described as 'the UK première of the Oscar-nominated Strawberry and Chocolate' - presumably, what is meant is 'the UK première of a new stage adaptation of the Oscar-nominated Strawberry and Chocolate'...? Runs 2-13 September. It sounds great, though I'd be interested to see how much it owes to the translations which preceded it: there are published English translations of the screenplay for Fresa y chocolate and the Senel Paz short story on which it is based, both by Peter Bush; and there are at least two subtitled English versions extant. (Dissertation project, anyone?).
Posted by sunny south coast at 00:33 No comments:

REMINDER: CALL FOR APPLICATIONS
Posted by sunny south coast at 07:50 No comments:

I'm now back from my rain-washed and internet-deprived summer in Italy and blogging may resume, hurray.

We've had Dante in Leicestershire on the blog before, and now it's the turn of Essex. Before the summer we had the great pleasure of welcoming to Bristol Philip Terry, author of a recently published translation of Dante's Inferno, who was the guest at a round table and reading hosted by Dr Ellen O'Gorman of the Department of Classics and Ancient History. 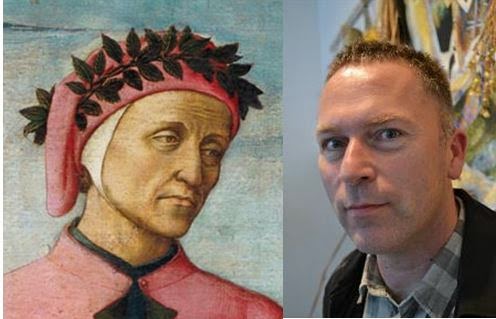 You can read Ellen's account of the event here.

Terry's Inferno takes a completely brilliant slant on a text that has already been translated scores of times by transposing the action to the present day and the University of Essex campus (of which I have bitter memories, having once got totally lost there). The opening tercet pretty much sets the scene:


Halfway through a bad trip
I found myself in this stinking car park,
Underground, miles from Amarillo.

Virgil becomes Ted Berrigan, ex-writer-in-residence at the University. The intertextual references throng thick and fast. It is not Beatrice who urges Berrigan to rescue the poet, but 'Marina':


I come from a place I must quickly return to,
For I need to give a talk at the

British Library, this same afternoon,
Where there is a symposium on the sonnet,
With Jeff Hilson and Paul Muldoon -

When I return there, often will I sing your praise."
She was silent then, so I began:
"Oh Lady of Grace, aren't you that

Lady writer on the TV
Talking about the Virgin Mary
Celebrated in that Dire Straits song?

Part of the purpose of the translation is to offer a commentary on UK higher education today. (The choice of text already gives us a great honking clue as to what Terry thinks of that.) A 'digital display / Above the entrance to the Knowledge Gateway' reads:

You can find Canto 13 of Terry's translation, with a few words about the concept behind the translation here. Readers with a London Review of Books subscription can read Canto I here. Excerpts from Cantos 1 and 18 can be read here. A bit of Canto 33 can be read here. Truly the internet is a marvellous thing. But what you should really do is just go buy the book.
Posted by sunny south coast at 13:20 No comments: