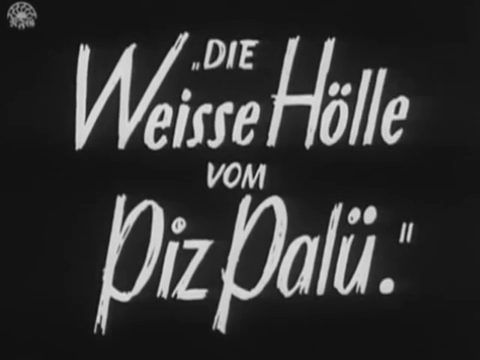 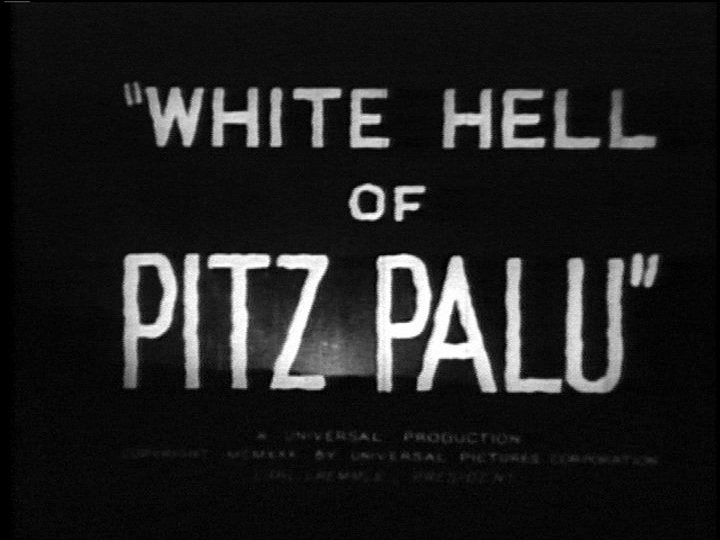 In honour of the event, I'd like to share a few links to useful resources in screen translation history in the #translationstudiesforfree series.

The first is to the lovely journal Cinema & Cie, published by Carocci. The first six issues are freely downloadable online and include two important special issues on multiple-language versions.

The second resource is the brilliant Media History Project, a treasure trove of 800,000+ pages of film magazines and journals from the teens to the 1970s, many of them covering the early years of sound and the arrival of dubbing and subtitling. It is funded by donations, so please consider giving.

The third resource is the Pacific Film Archive's Cinefiles database, including a large body of free scanned archival documents on major directors and films including lots of films released in subtitled or dubbed versions, and fascinating distributors' and exhibitors' materials.

And as a bonus, not directly related to screen translation but incredibly interesting for silent film (which has, as far as I can see, been completely ignored to date by audiovisual translation scholars), the nutty-but-fabulous intertitle-o-rama: full transcripts of the titles of dozens and dozens of silent films.

(Btw if I'm wrong about researchers ignoring the translation of silent films, please feel free to pelt me with peanuts and point me in the direction of interesting stuff to read...)

UPDATE Wednesday evening, 12 Feb: Despite croaking like a frog, I really enjoyed the paper this evening and warm Edinburgh welcome, including thought-provoking questions.

A couple more rich resources on this topic (links are behaving oddly but copying and pasting should work):